Some time after the Noah and the flood God confused the languages of the nations as they disobeyed God’s command to fill the earth and lived in cities.

Ideas of what the Tower of Babel was like  (A Ziggurat) 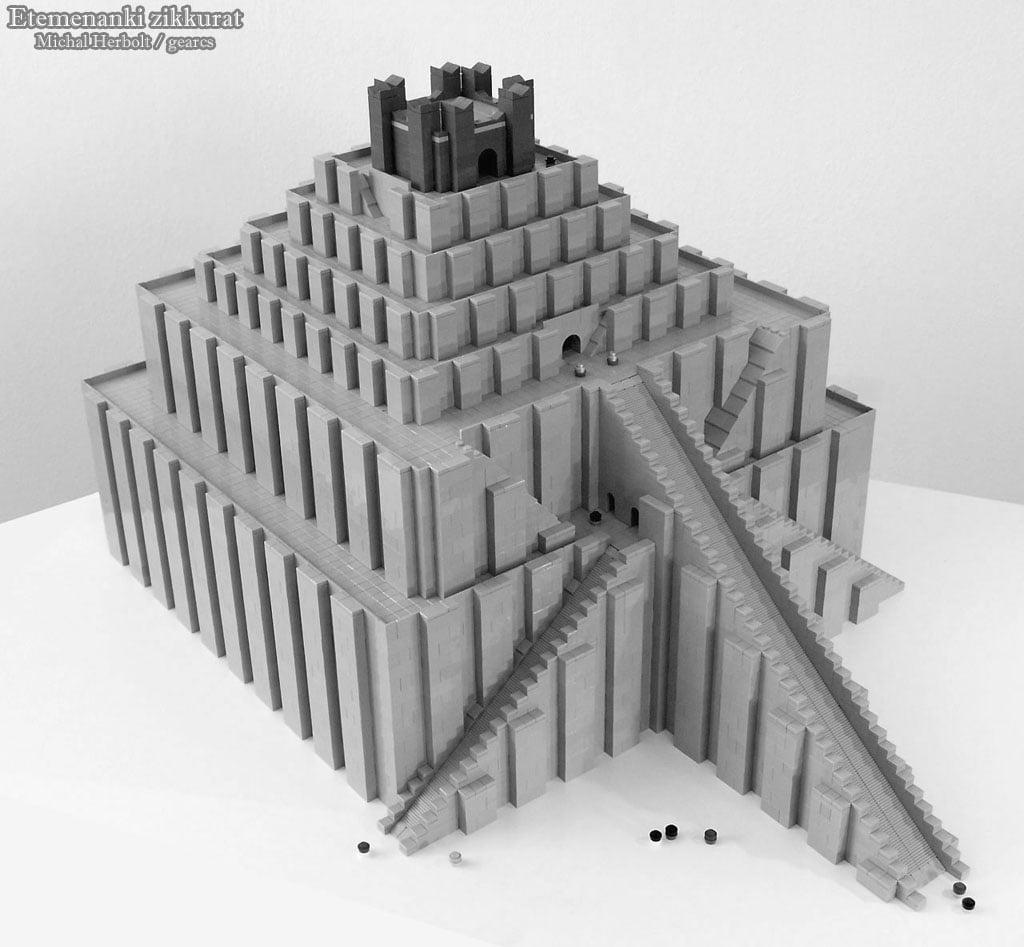 God chooses the line of Shem for a special nation

The descendants of Shem are called Semites and include Hebrews and the Arab tribes.

Abraham came from the Chaldeans who also traced their origins to these Semitic roots.