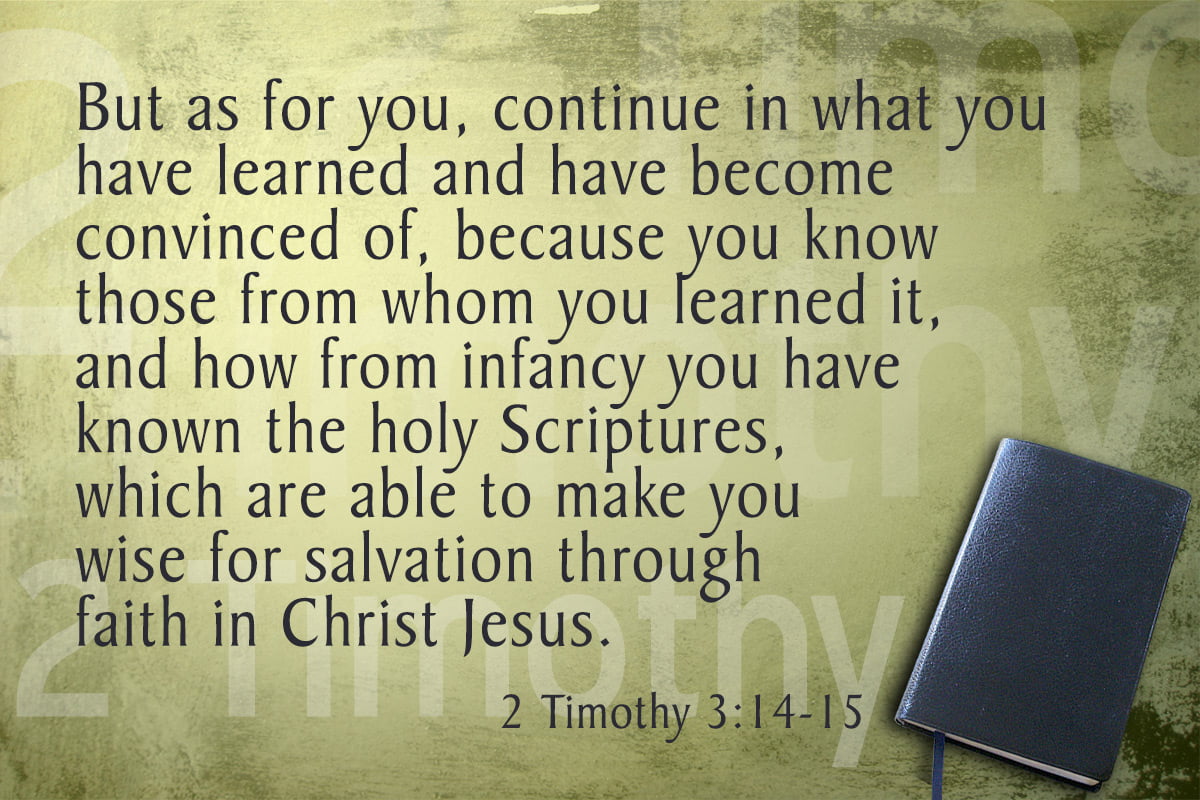 Touching the Bible – Tour of the British Museum

Welcome to one of the most significant and fascinating tours you will ever experience. The British Museum has enthralled visitors by its presentation of civilisations forgotten to the past since its foundation in 1753. The free admission to all ‘studious and curious persons’ is still offered today.

When I first witnessed the evidence relating to the truth of the Old Testament contained within the museum, I was astounded. We often treat the Bible as an ancient document that must be accepted as true by faith alone, as there are no comparable documents of that age in existence. Not true! – the archaeological artefacts displayed in the British Museum give us direct and indirect evidence that supports the accuracy of the book that millions accept to be the inspired Word of God.

God has revealed His general nature to all cultures in every age. The Old Testament writers have been inspired by the Holy Spirit to bring us a revelation of God’s character and His plan of redemption.  These writers also draw on ancient traditions, both oral and written, to extract the inspired truth of God’s dealings with man. Join us for an epic journey from Noah’s Ark and Gilgamesh Epic, to the cradle of civilised man from where Abram originated, to the rise and fall of empires while Israel’s kings reigned, right up to the time of Jesus in Roman Palestine around 30 AD.

We will travel in time through some of the most influential civilisations in ancient history and discover how they interacted with the nation of Israel.  Israel was chosen by God to reveal the ultimate kingdom of them all: the Kingdom of God. The Kingdom of God impacts and is relevant to every person in the world today because all of the biblical stories and events point towards the pivotal moment of history: when the King of Kings and Lord of Lords, the Creator of Heaven and Earth, the Maker of History, the Saviour of our lives, Jesus Christ came and dwelt with us.