“…Hoshea the son of Elah became king over Israel in Samaria…Shalmaneser king of Assyria came up against him, and Hoshea became his servant and paid him tribute.” (2 Kings 17:1,3). 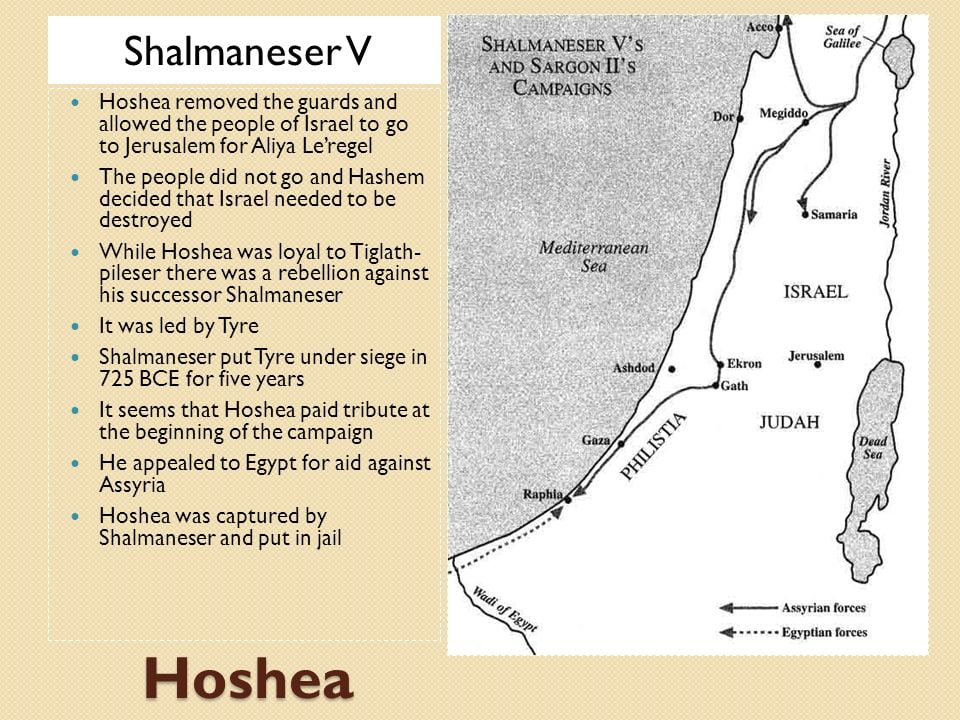 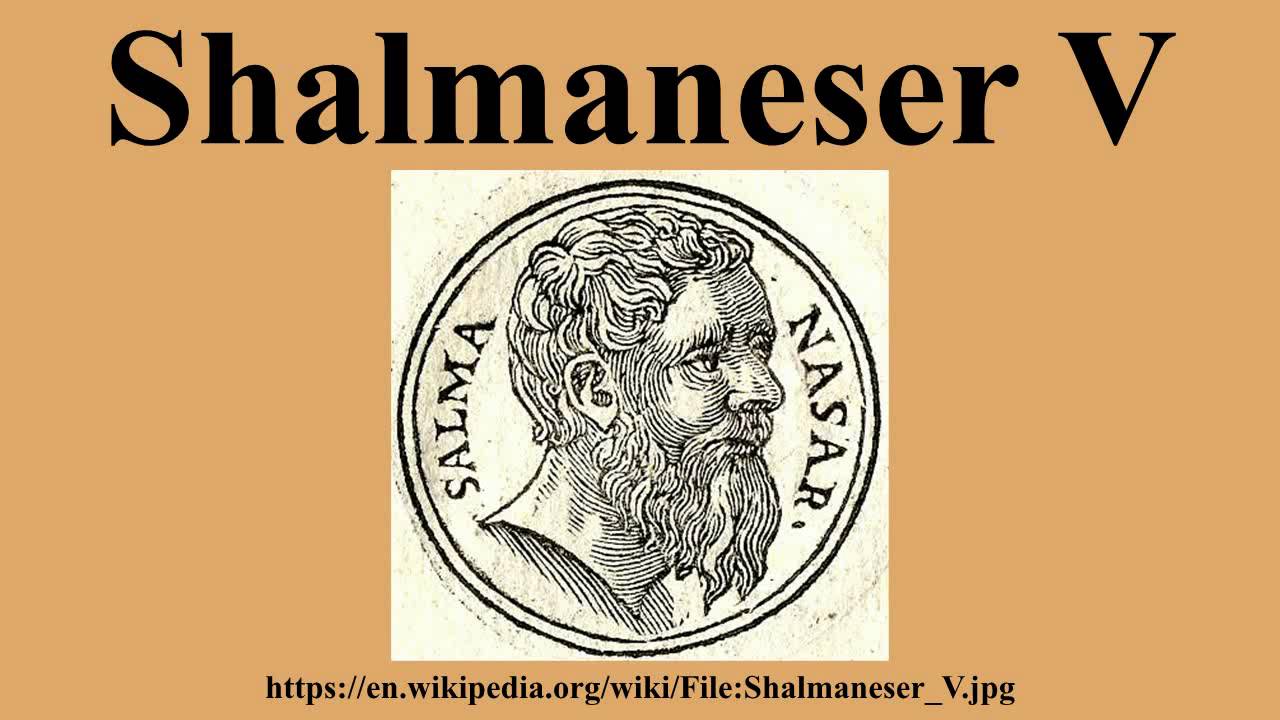 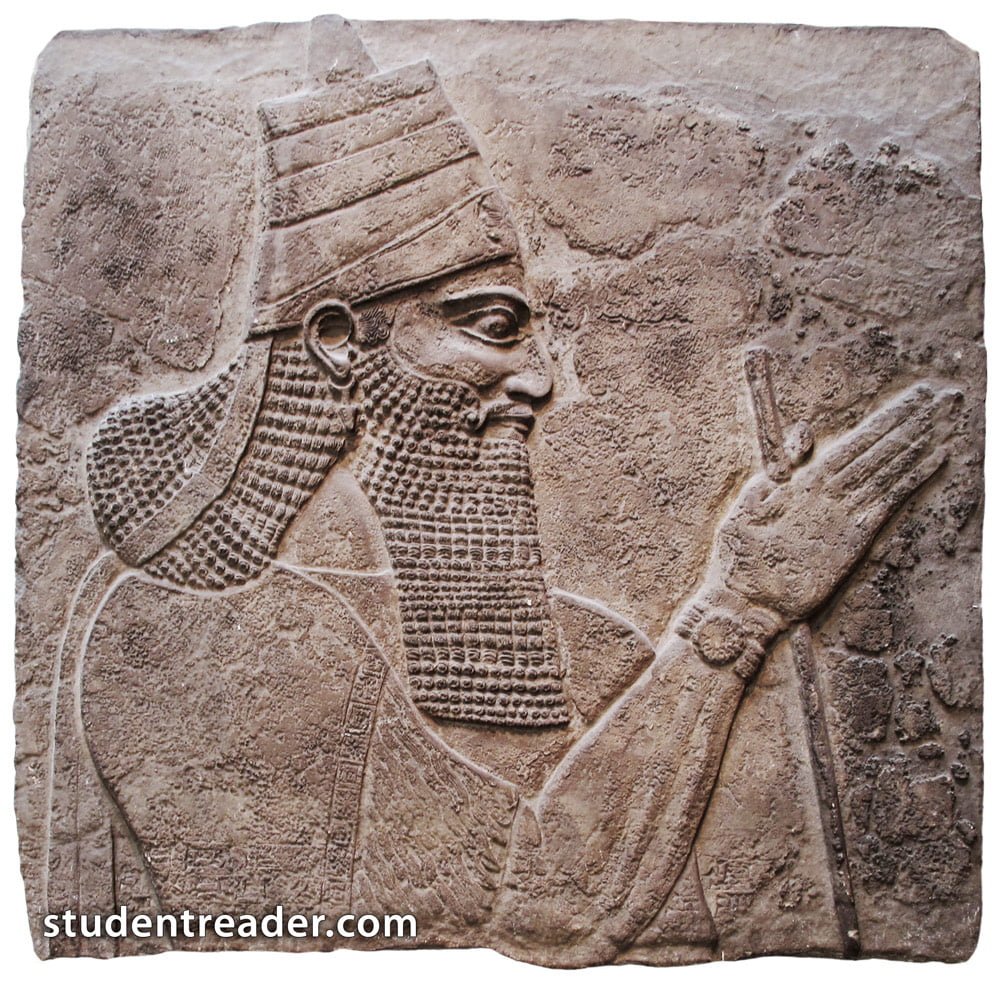 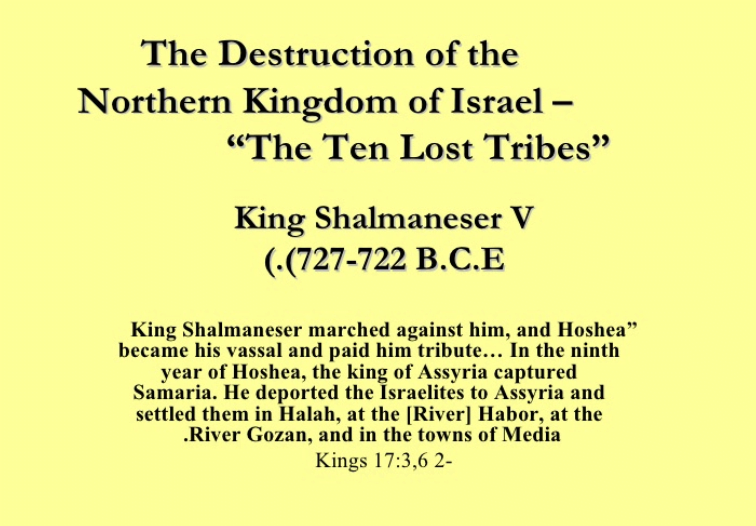 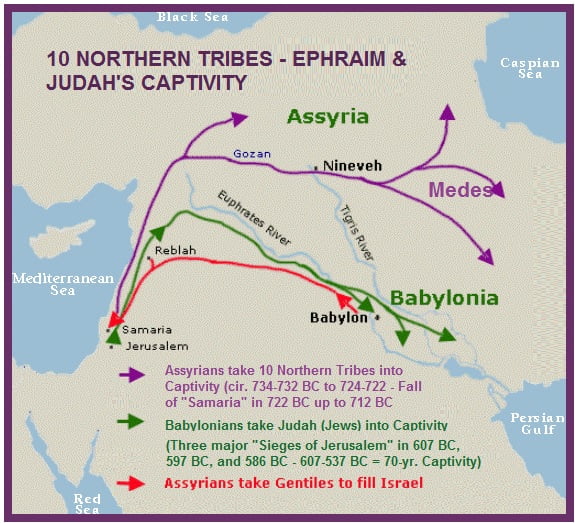