‘Then King Darius issued a decree, and search was made in the archives, where the treasures were stored in Babylon. In Ecbatana in the fortress, which is in the province of Media, a scroll was found and there was written in it as follows: “Memorandum— In the first year of King Cyrus, Cyrus the king issued a decree:

‘Concerning the house of God at Jerusalem, let the temple, the place where sacrifices are offered, be rebuilt and let its foundations be retained, its height being 60 cubits and its width 60 cubits; with three layers of huge stones and one layer of timbers. And let the cost be paid from the royal treasury.

Released from captivity in Babylon, according to God’s will, the Jews can now rebuild the walls of Jerusalem and the second temple. 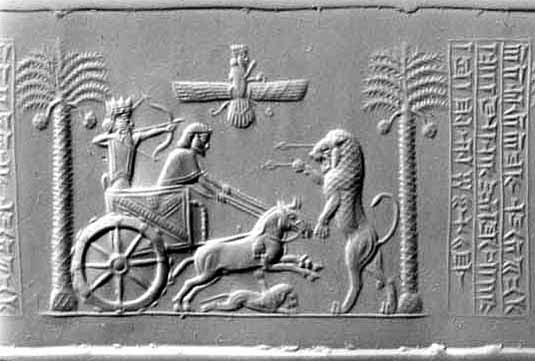 Used to emboss clay tablets to authenticate whatever had been inscribed in cuneiform scrip, this Agate Cylinder Seal is an official seal of Darius I

His title is given in old Persian, Elamite and Babylonian, the three official languages of the empire 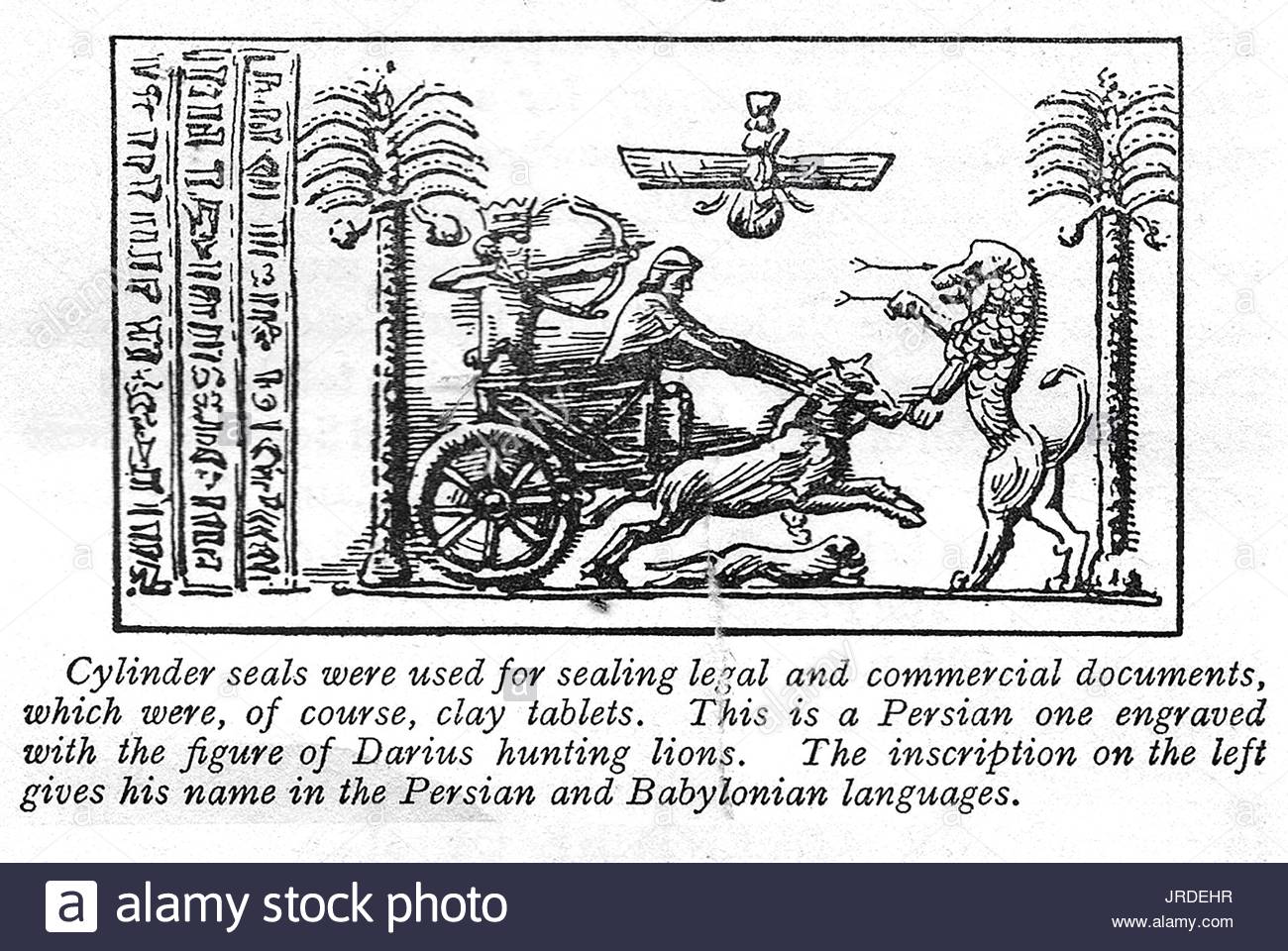 During his reign the prophets Zechariah and Haggai ministered and both mention him a number of times. So does Ezra (many times) as he records the rebuilding of the Temple (Ezra 5-6) 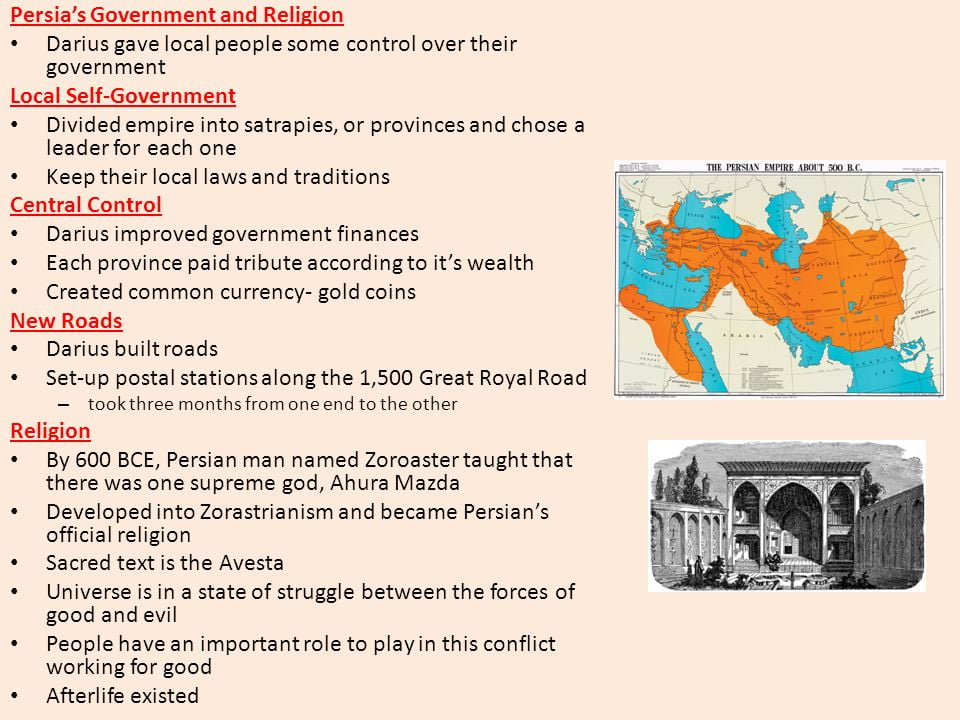 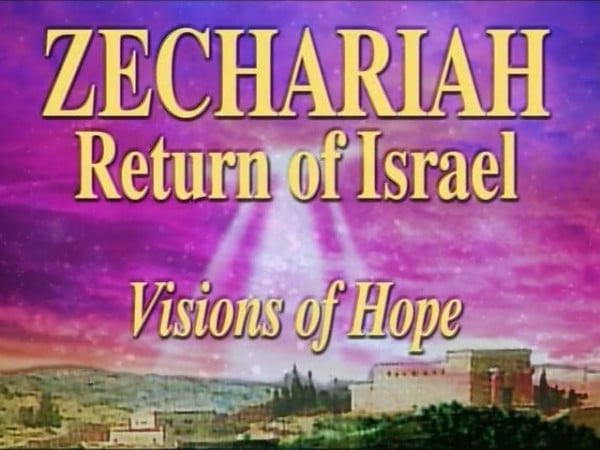