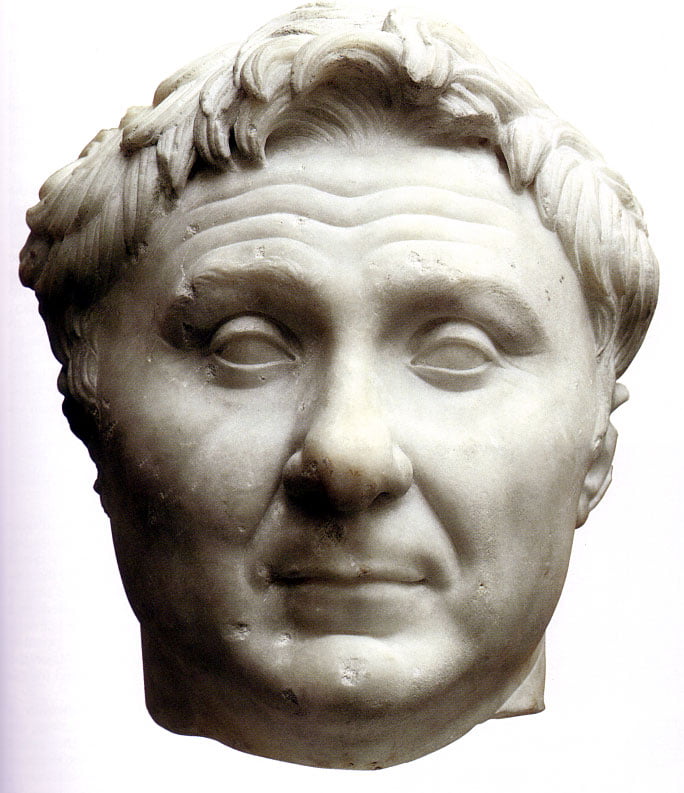 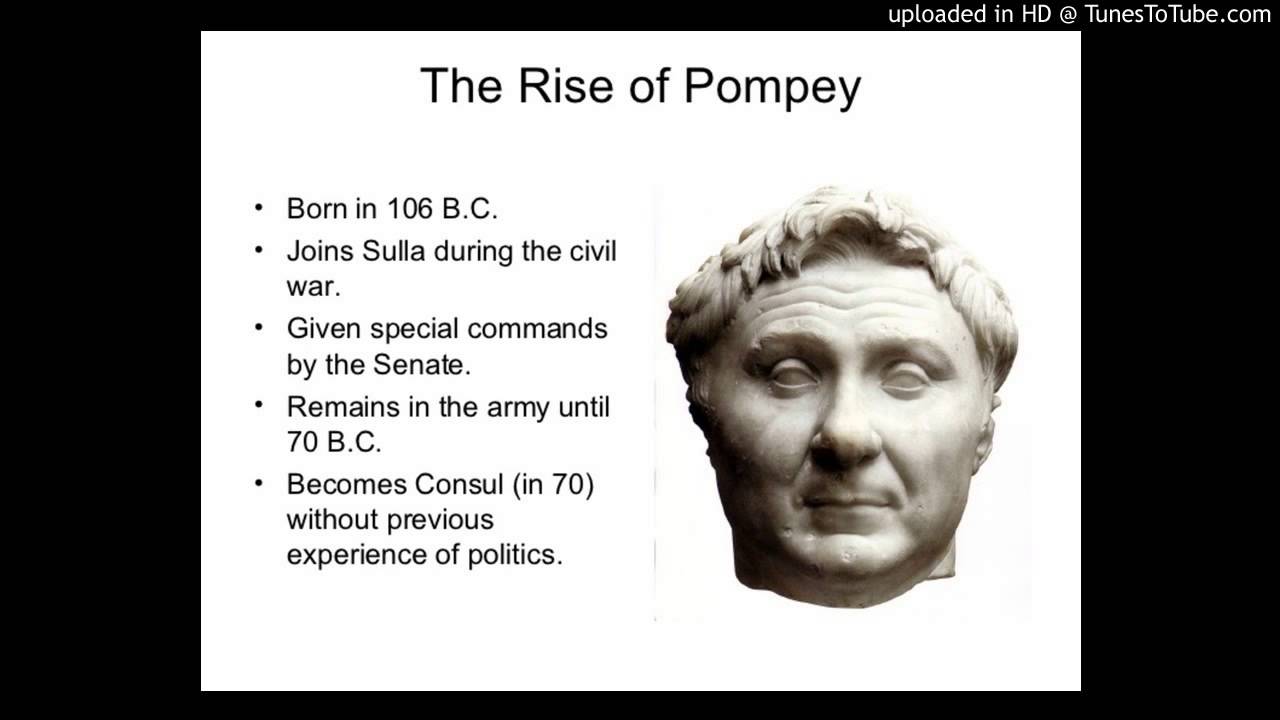 The Roman commander who took credit for the final defeat of rebel gladiator Spartacus’ army, Pompey deposed the remnant of Alexander the Great’s rule in Syria and took Jerusalem in 63B.C. after intervention in a civil war between supporters of the Pharisees and Sadducees.

The Hasmonean dynasty founded in the time of Judas Maccabee and Hanukkah comes to an end. Judaea and Galilee are now part of the Roman world. 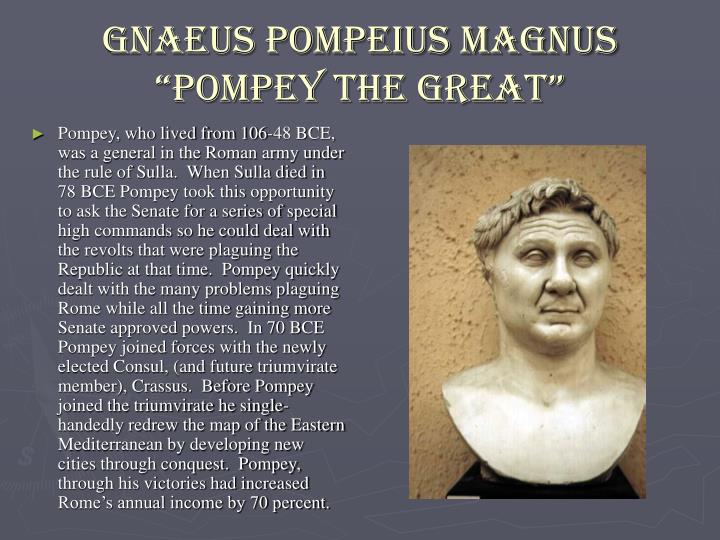 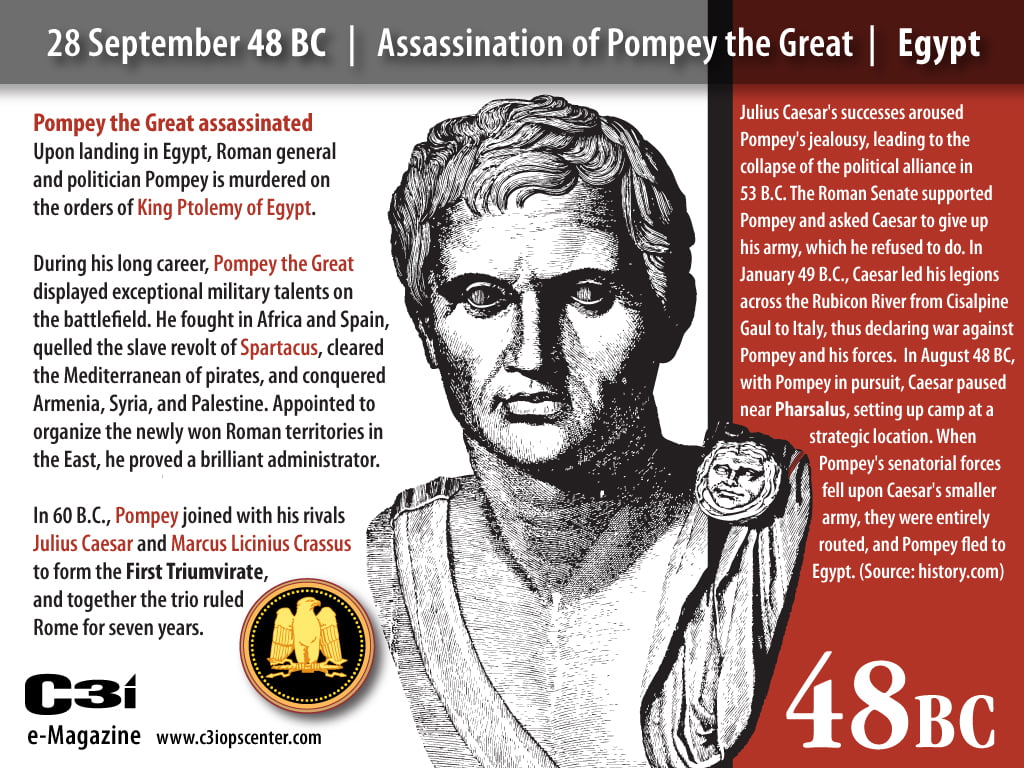