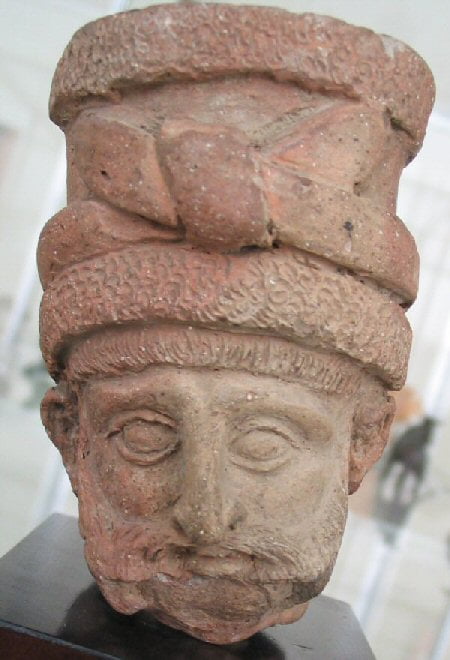 A strong Babylonian kIng Nabopolassar fought Assyria and burnt Nineveh to the ground in 612 BC (according to the prophecy of Nahum. 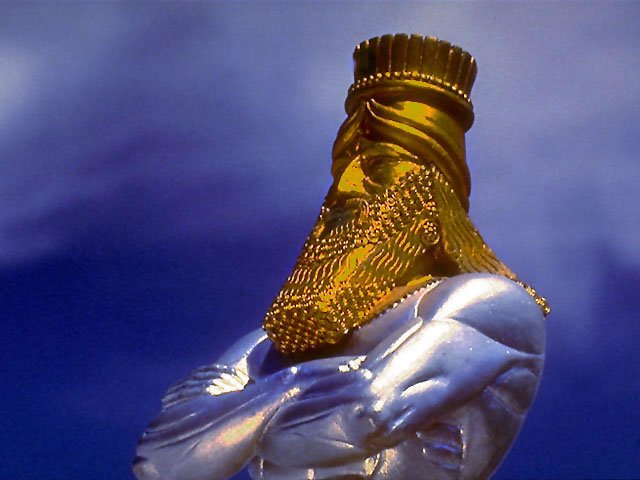 The second Dynasty of Babylon rose up 1000 years after Hammurabi! 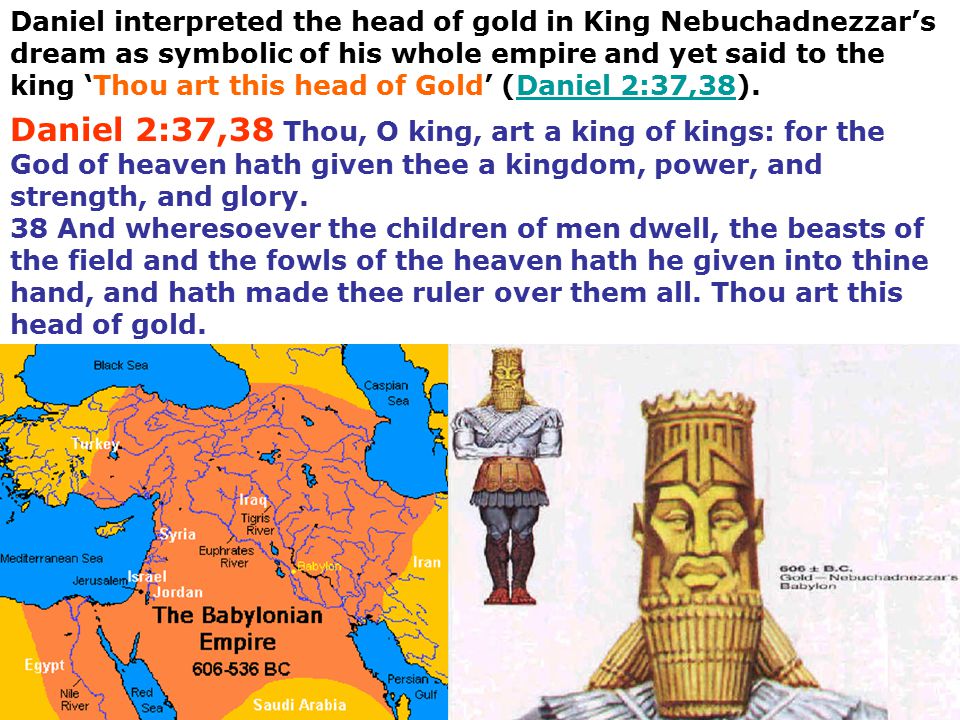 37 You, O king, the king of kings, to whom the God of heaven has given the kingdom, the power, and the might, and the glory, 38 and into whose hand he has given, wherever they dwell, the children of man, the beasts of the field, and the birds of the heavens, making you rule over them all—you are the head of gold. 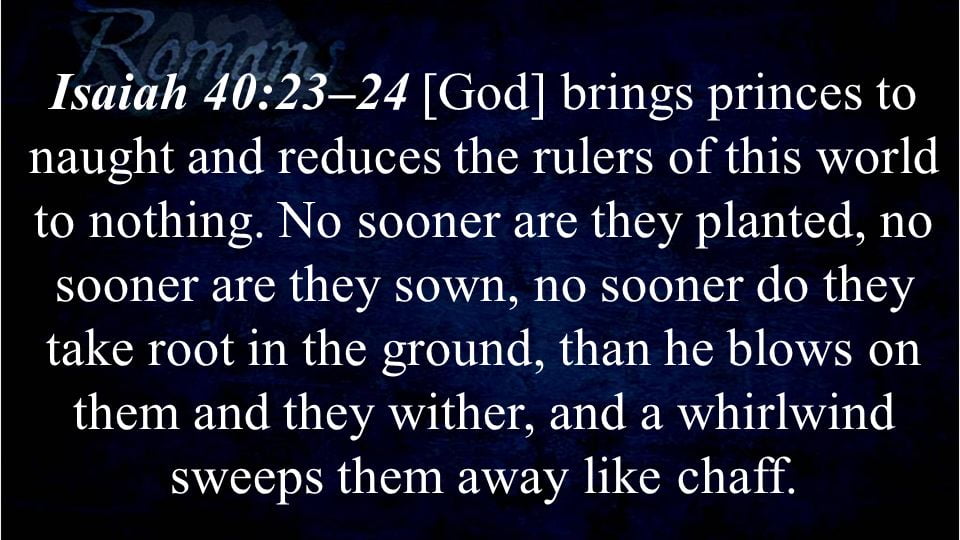 Babylon and Jerusalem are first brought into direct contact during the reign of Hezekiah, II Kings 20:12. At this point it is a rising power subservient to Assyria, but is soon to challenge the Assyrians for supremacy.

The Babylonian diplomats courted Hezekiah because of his recent defeat of the Assyrian army and perhaps from an astronomical curiosity into the miraculous sign of the sun going back ten degrees (2 Kings 20:9-10). With the succession of Nebuchadnezzar to the throne of Babylon and his meteoric rise to superpower status, Babylon and Jerusalem soon come into greater contact and conflict.

This contact leads to the increasing subjugation of Judah—the northern kingdom of Samaria had been led captive by the Assyrians and those captives had been ‘inherited’ by Nebuchadnezzar when he defeated the Assyrians. Babylon’s contact with Judah climaxes in the phased captivity (Jeremiah 52:28-30) of many Jews who spent a total of 70 years in captivity and the sack of Jerusalem.

A Brief History of Babylon