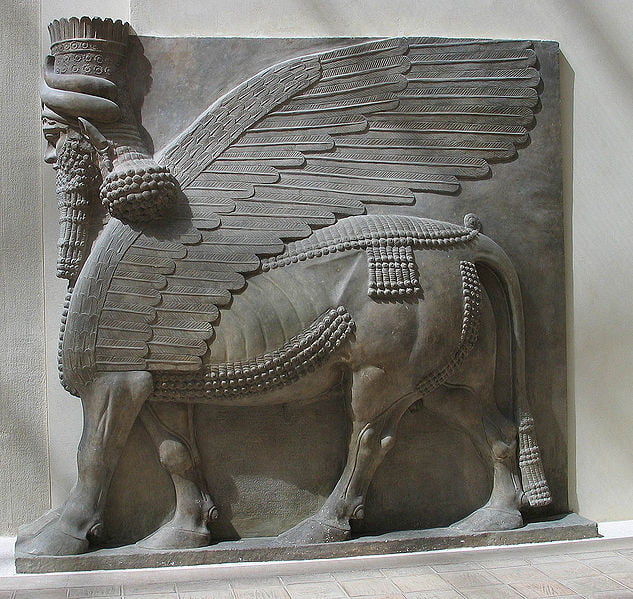 29 In the days of Pekah king of Israel, Tiglath-pileser king of Assyria came and captured Ijon, Abel-beth-maacah, Janoah, Kedesh, Hazor, Gilead, and Galilee, all the land of Naphtali, and he carried the people captive to Assyria.

25 But they broke faith with the God of their fathers, and whored after the gods of the peoples of the land, whom God had destroyed before them. 26 So the God of Israel stirred up the spirit of Pul king of Assyria, the spirit of Tiglath-pileser king of Assyria, and he took them into exile, namely, the Reubenites, the Gadites, and the half-tribe of Manasseh, and brought them to Halah, Habor, Hara, and the river Gozan, to this day. 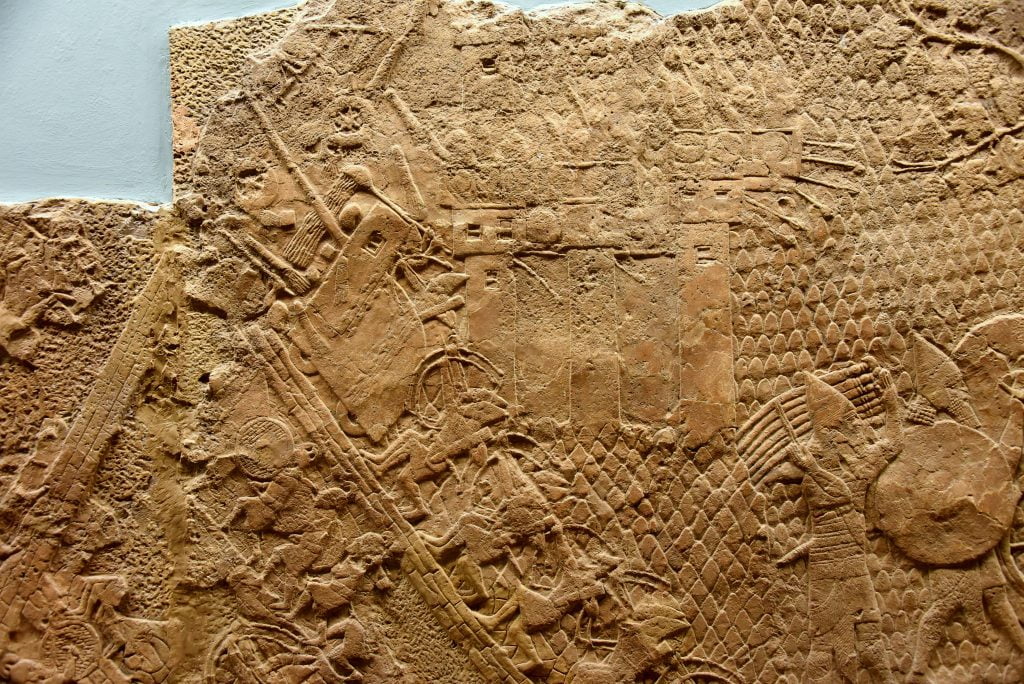 The middle stele details the accomplishments of Ashurnasirpal II (883-859 BC), the Assyrian king who continued expanding the empire.

He introduced new siege techniques, including the use of earth ramps and siege engines, supported by slingshots and archers.

He also liked botany and zoology. 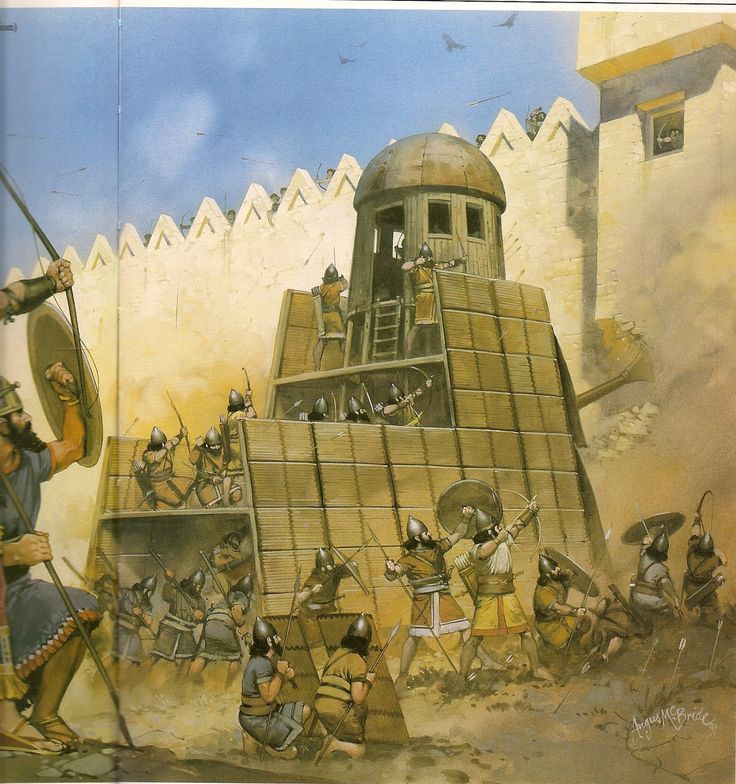 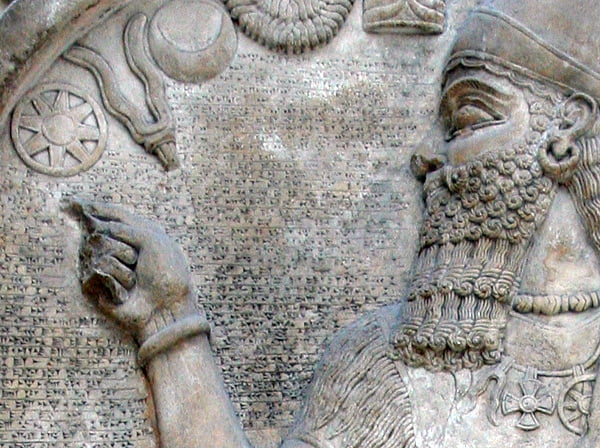 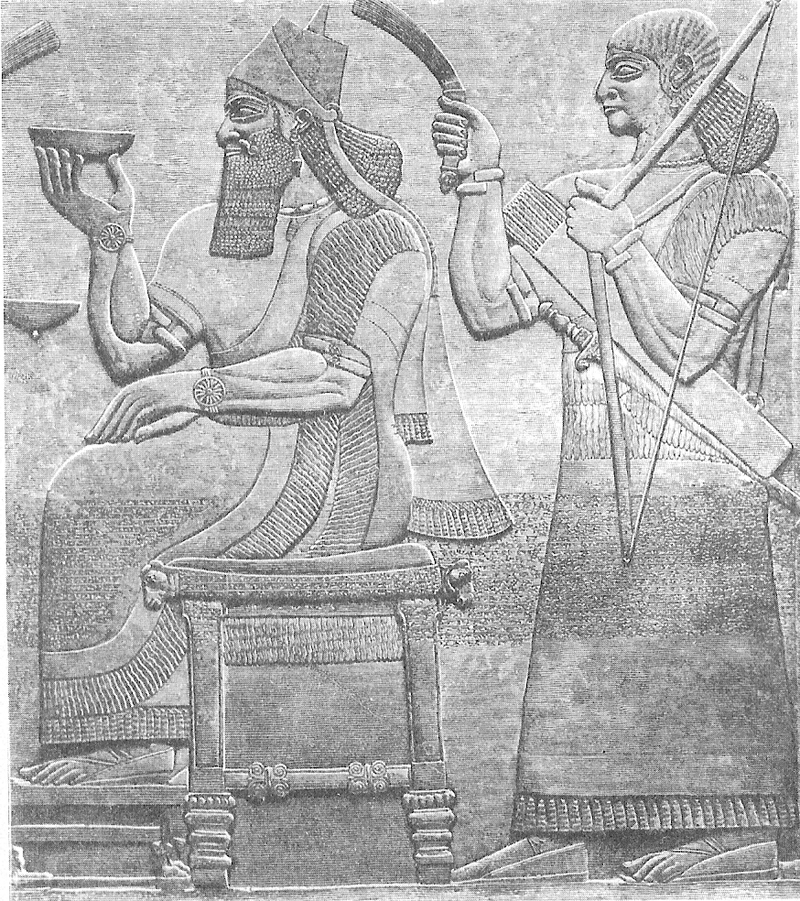