Imagine the shame and confusion in the minds of the Northern tribes of Israel as they entered the gates of the Assyrian city.

Thinking of their captivity in Egypt, they are once again slaves, this time as a result of their disobedience. They will never return to the Promised Land – the northern ten tribes are lost. 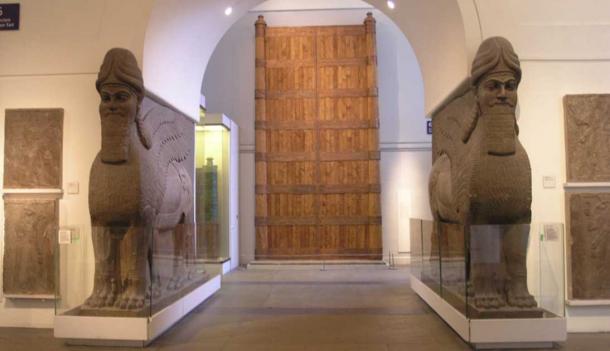 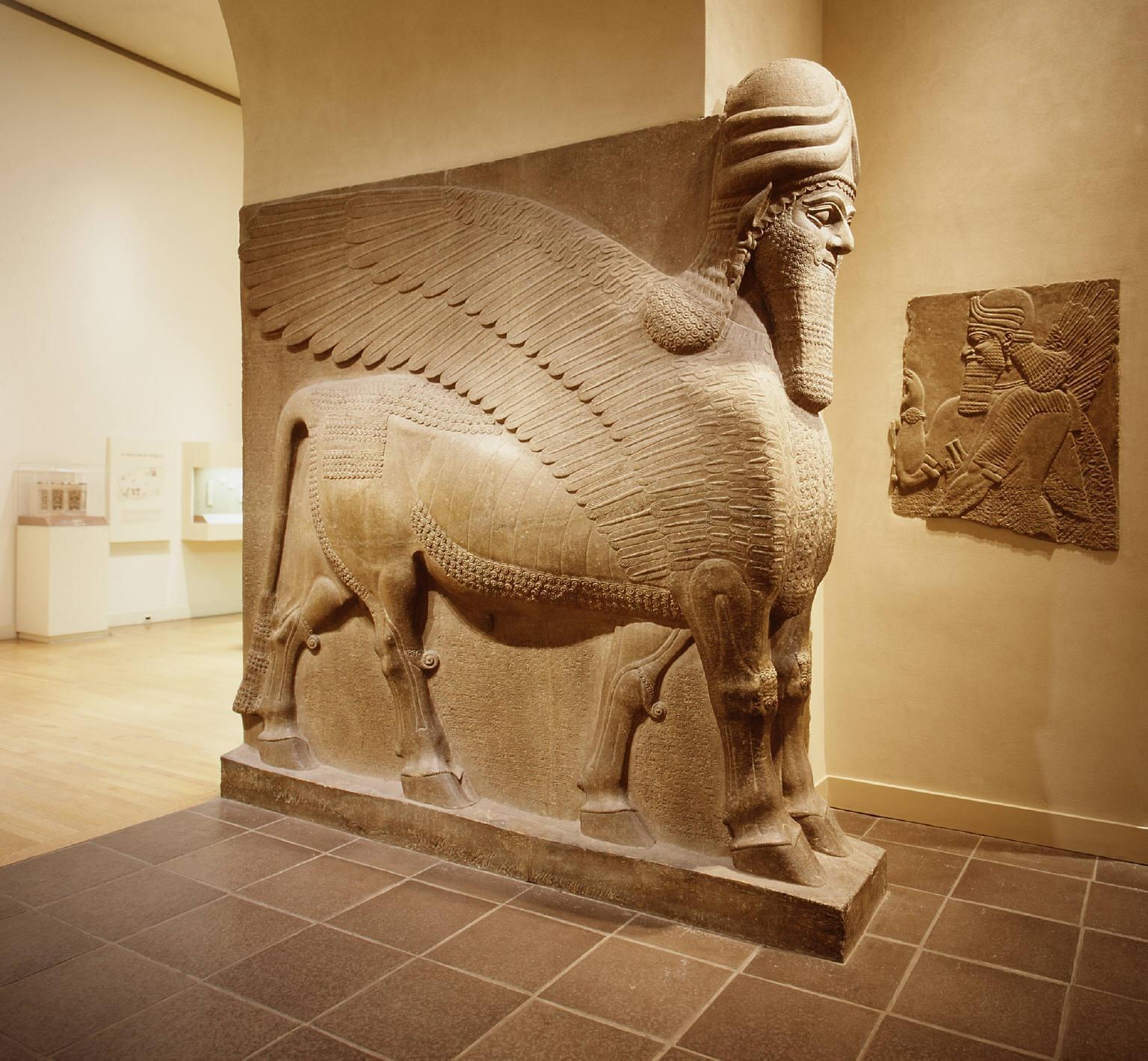 These enormous, human-headed winged bulls and lions stood guard at the entrance to the Assyrian palaces.

The Israelite exiles would have passed between them as they entered the city of their captivity. 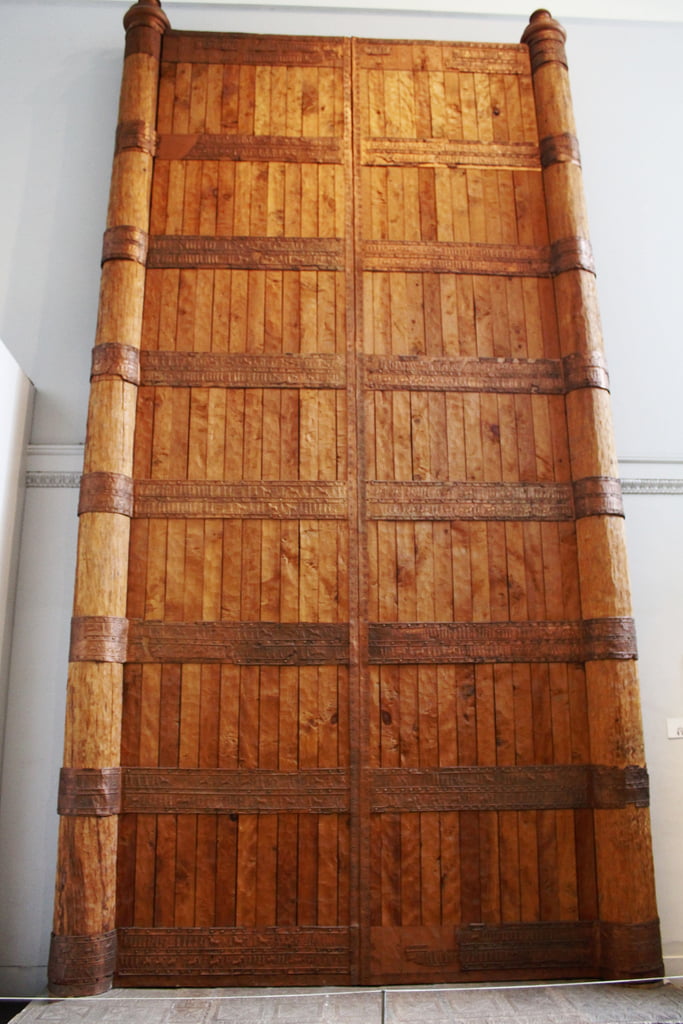 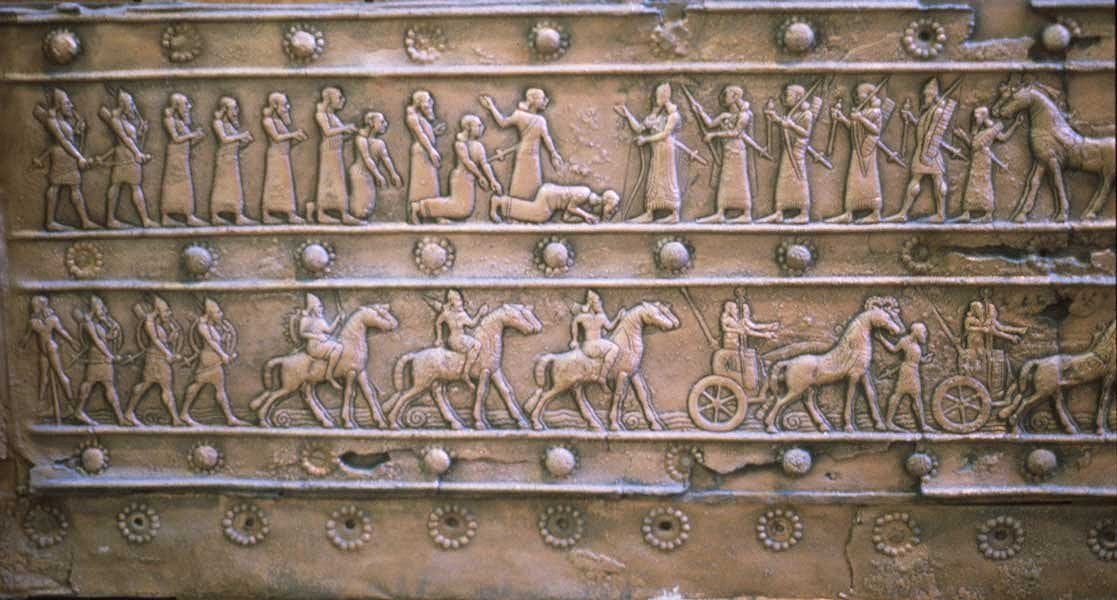 The huge Gates of Balawat (a secondary palace built for Shalmaneser III) were decorated with bands of engraved bronze. 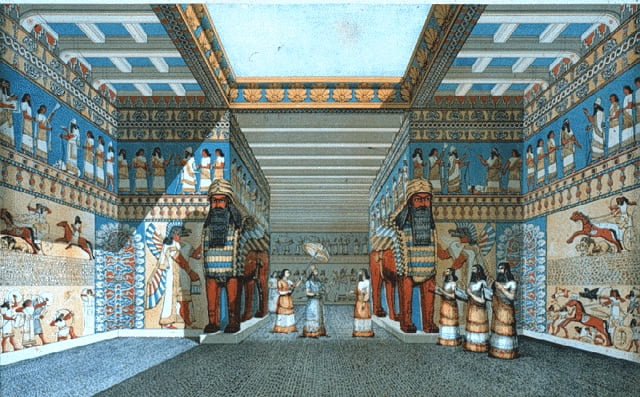 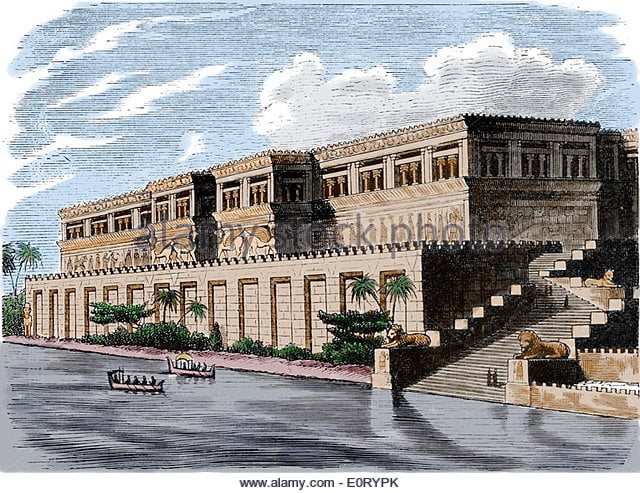 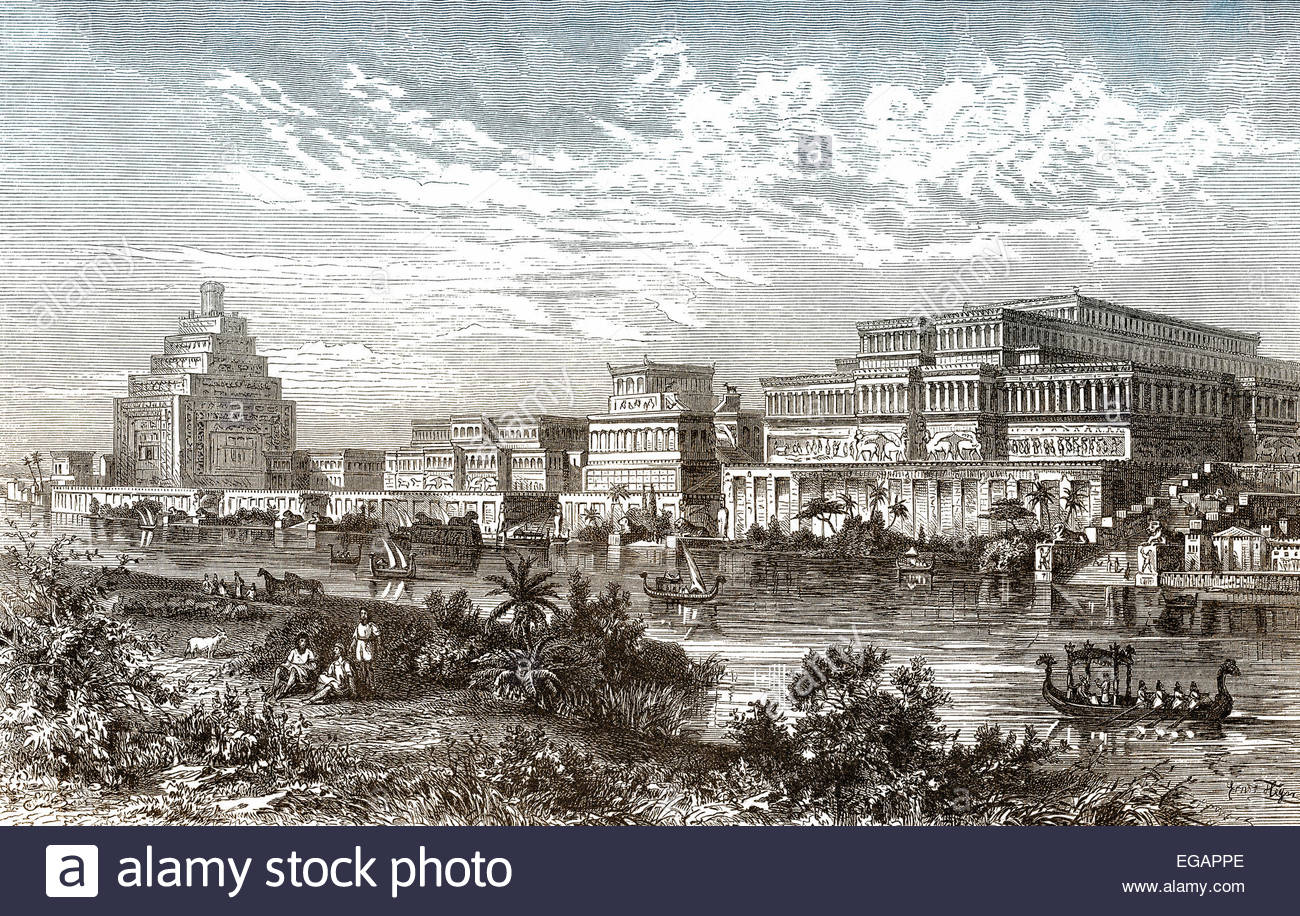